For related photo, essays, and a listing of originals and versions published through 1939 with their captions, see menus at right. 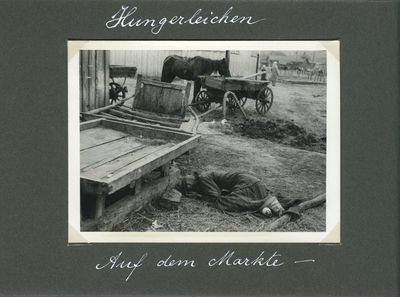