Dr. L.V. Shier, whose home is at 215 Kent Street W., Lindsay, volunteered for service with the Canadian Army in World War II and entered the RCAMC on 22 October 1940.

Capt. L.V. Shier was promoted in the service to the rank of Major, February 1942, and that of Lieut-Col in April 1944. Lt. Col. Shier was privileged to serve only in Canada in World War II but he served overseas in the 1st Great War with the 20th Batt C.E.F.

He earned the decoration E.D. 1943 for his second war service. He was given his discharge from the active army on 13 December 1944 and is welcomed back to Lindsay where he has resumed his medical practice. 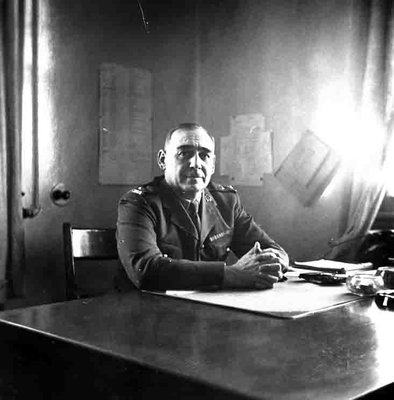