Thomas Beall bought the property at 9 Albert Street South from Jeremiah Britton and built the 14-room house in 1867. As was the fashion of the time, the house had a name: Lindenhurst. The bricks were imported from Rochester even though two brickmakers were already established in Lindsay. Thomas Beall felt the Rochester brick was a better quality.

Besides being a jeweller, Thomas Beall was also a woodworker. He made the mantel in the living room with its intricately carved top and shelves built into it to hold knick-nacks and tiny railings with delicate carved wood. He also made the newel post on the bannister.

The front part of the house had four beautiful fireplaces, each a different color and type of marble and design. The dining room featured one of these marble fireplaces, a double set of French doors that open to the formal garden. A small marble shelf existed between two windows. The windows of the house extended from the ceiling, open like doors, and featured China knobs.

This was the first house in Lindsay to boast hot water heating. Designed cast iron radiator covers decorated the living and dining rooms, each with a marble top.

There was no carriage house, as the Bealls never owned horses. In Thomas Beall's day, the backyard featured a huge glass conservatory. Thomas Beall was an avid horticulturist, starting up the first Horticultural Society in Lindsay. The grounds were beautifully landscaped. He grew Spanish grapes, an apricot tree, and other varieties of fruit.

The property also featured a tennis court and cricket field.

"I don't know what I would do if I had to replace any of the mouldings or wood work in the house. I don't think it could be done because the making of ornament mouldings is a dying art." George Godfrey Beall, 1964.

The house was demolished in 1977, seven years after George G. Beall's death, to make way for Walnut Grove Apartments.

Laura Beall speaks about the house and more in this 1977 interview: Interview with Laura (Gillespie) Beall.

Resources:
"Recollections of Half a Century" George Washington Beall, 1908. 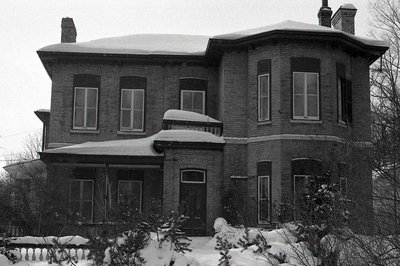 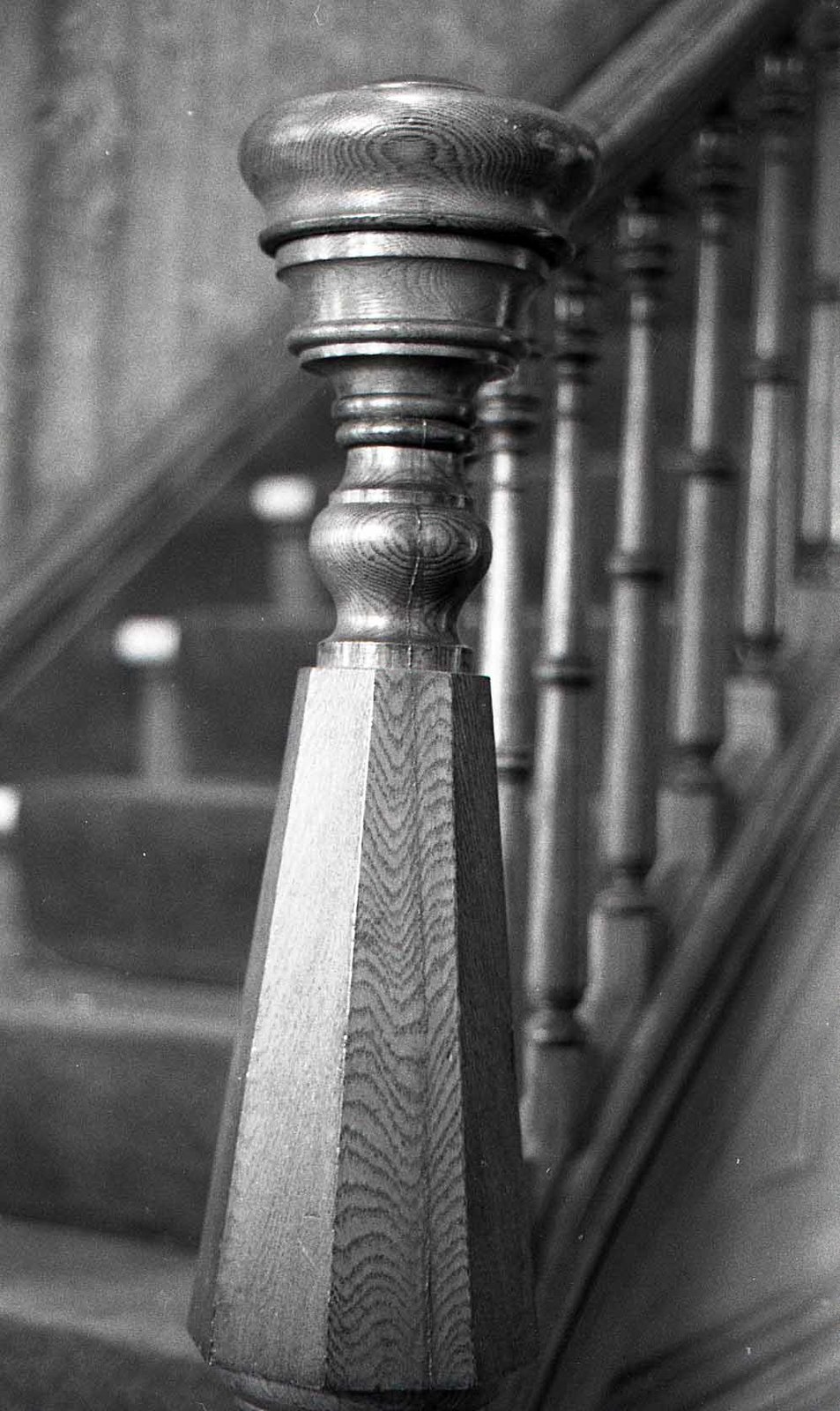 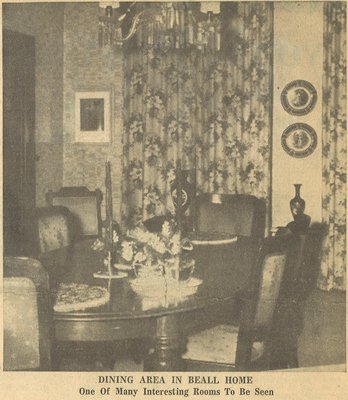 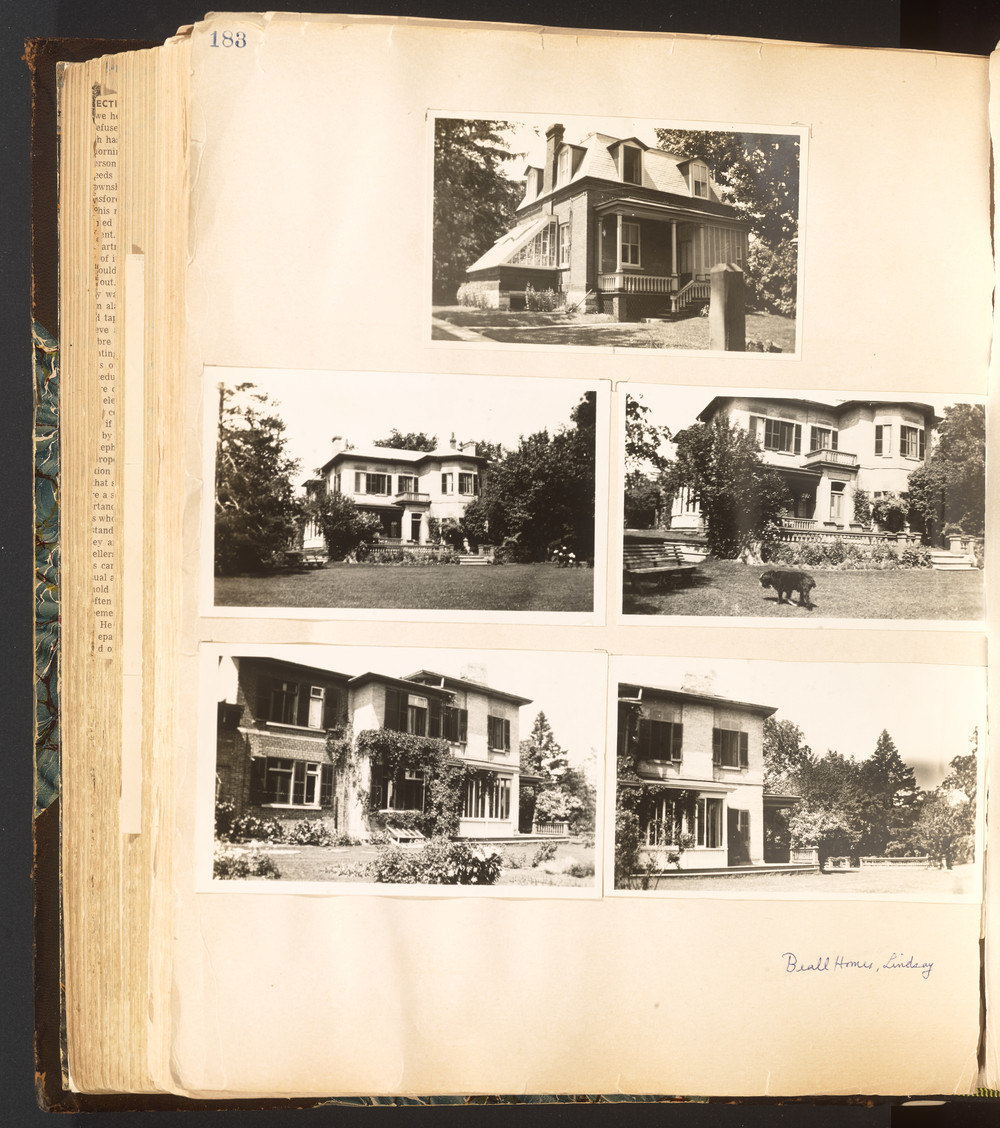 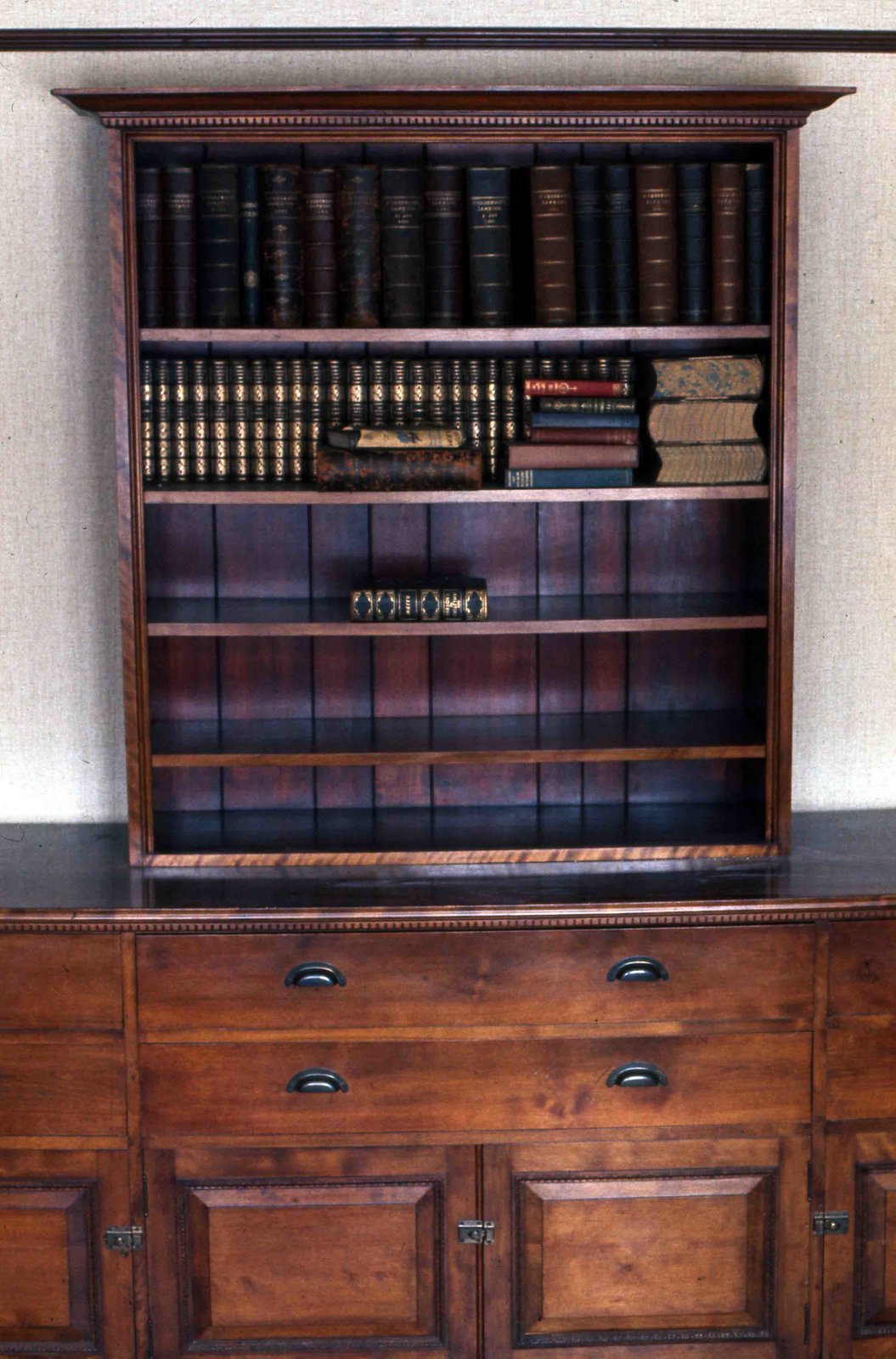 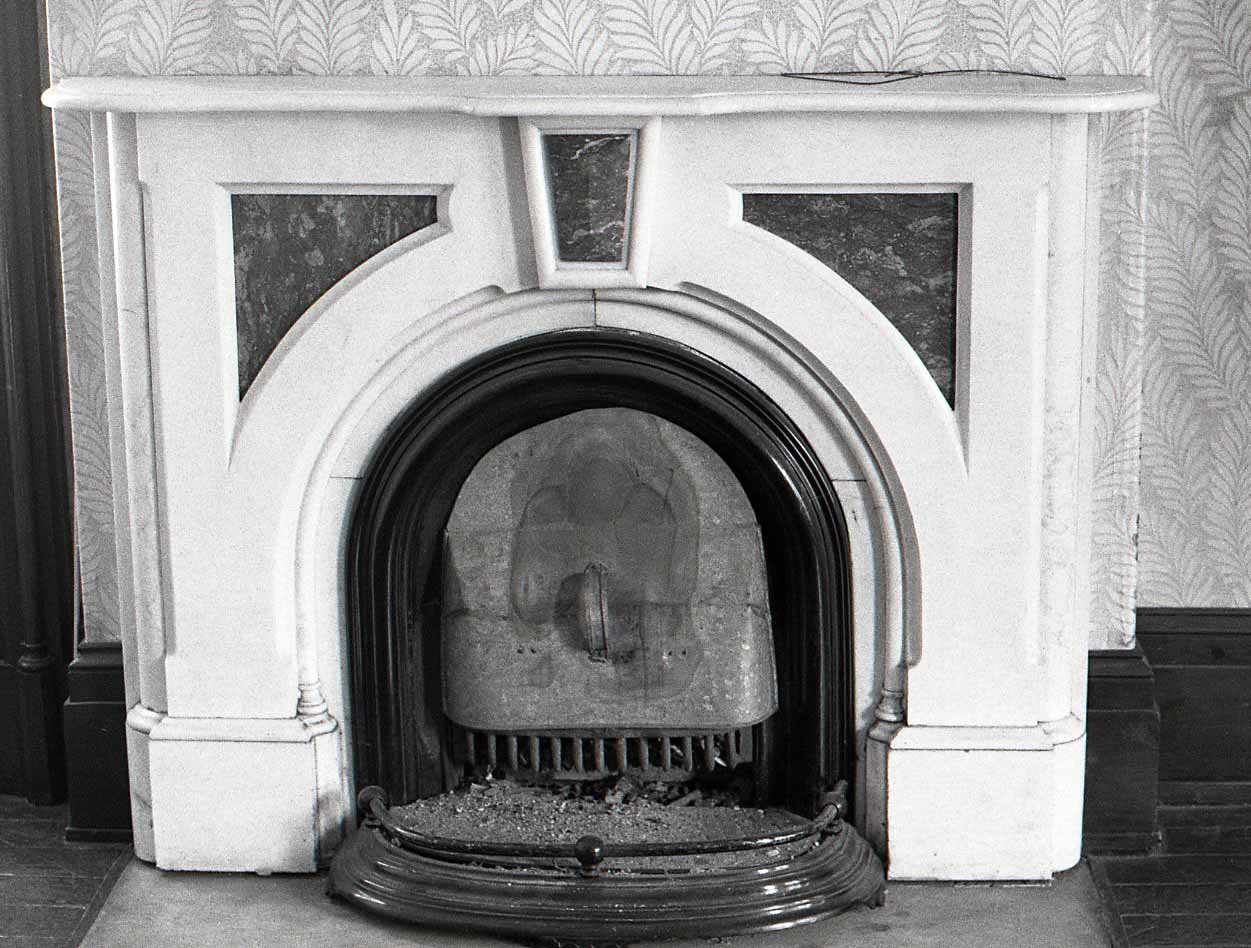 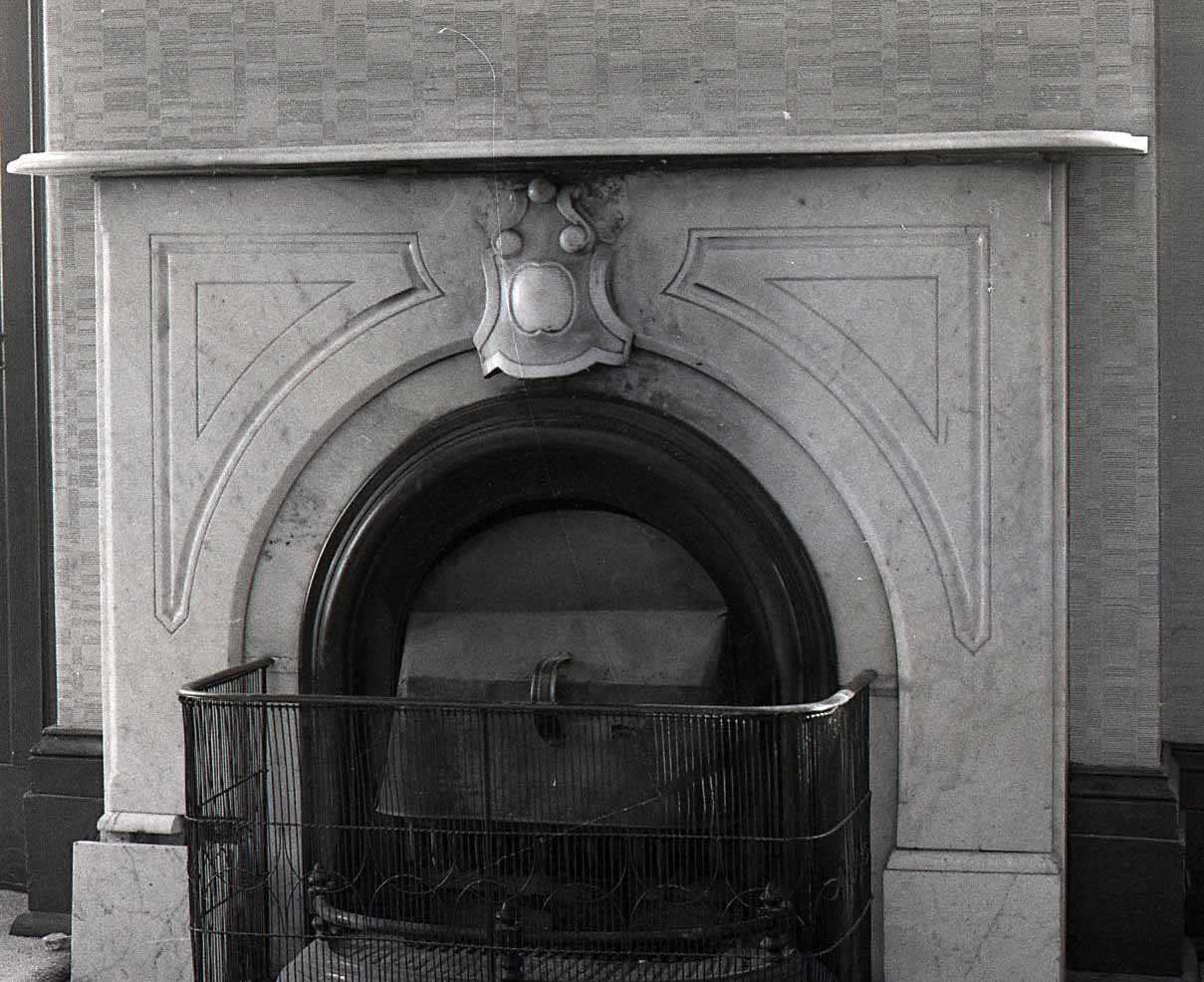 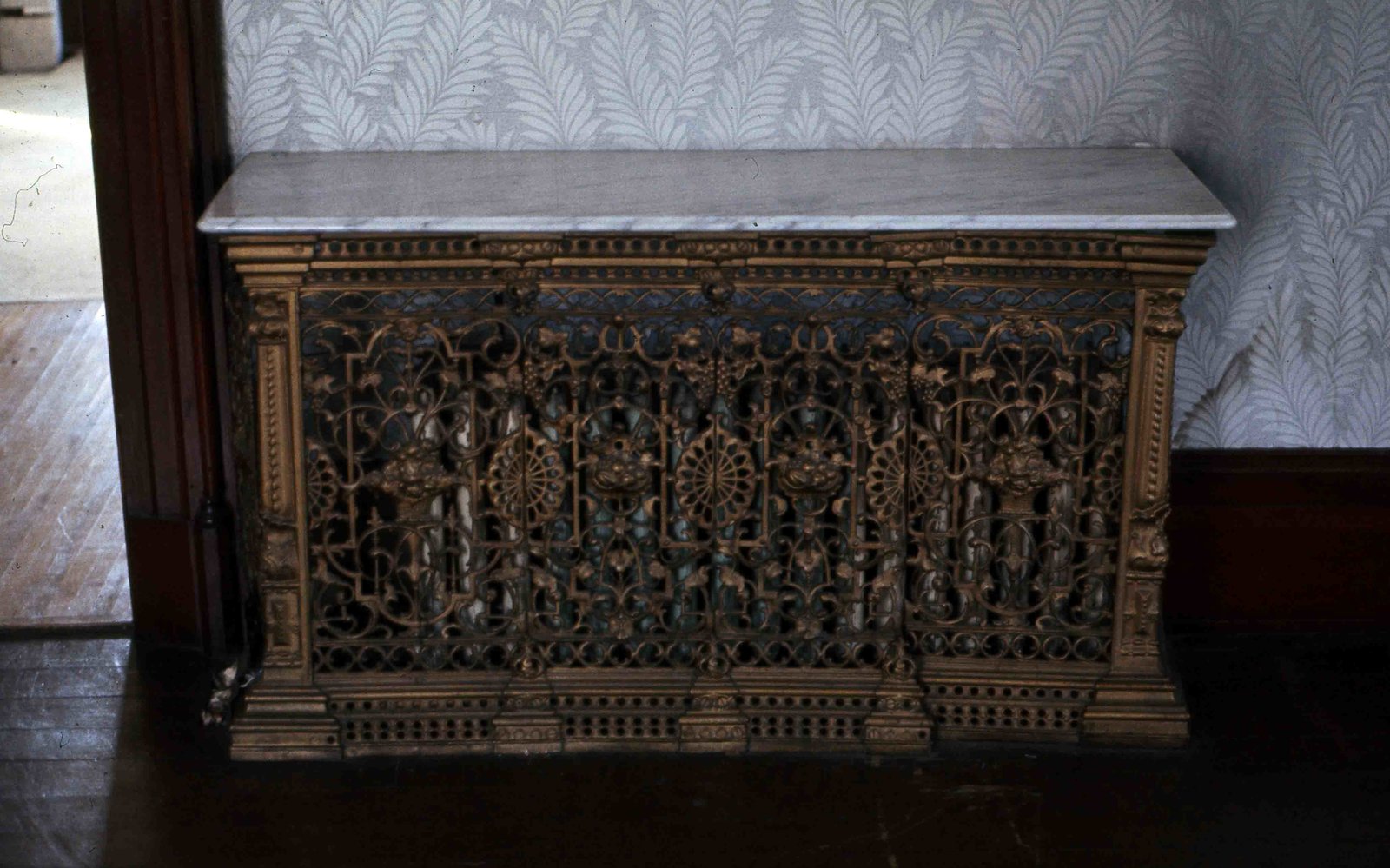 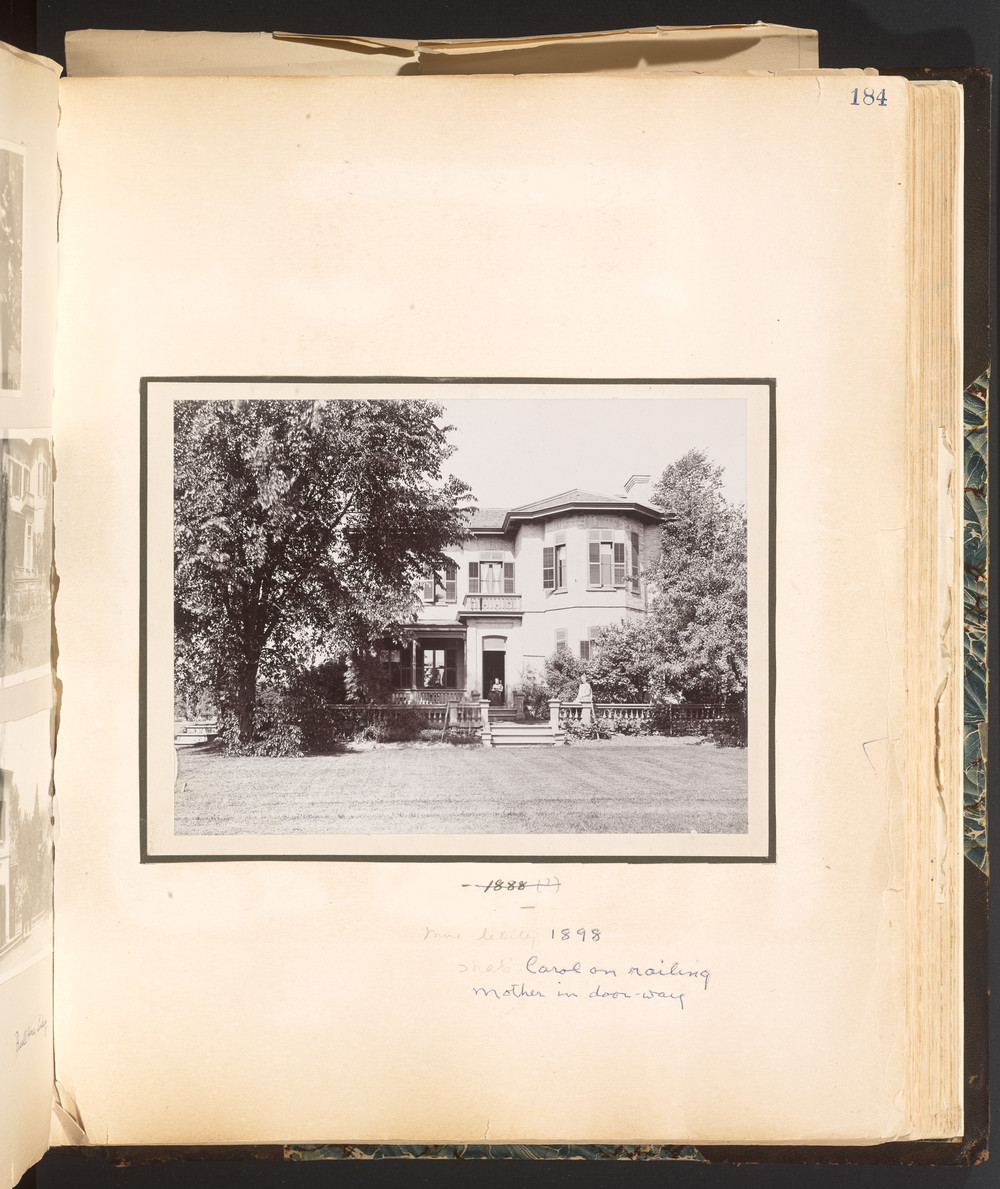 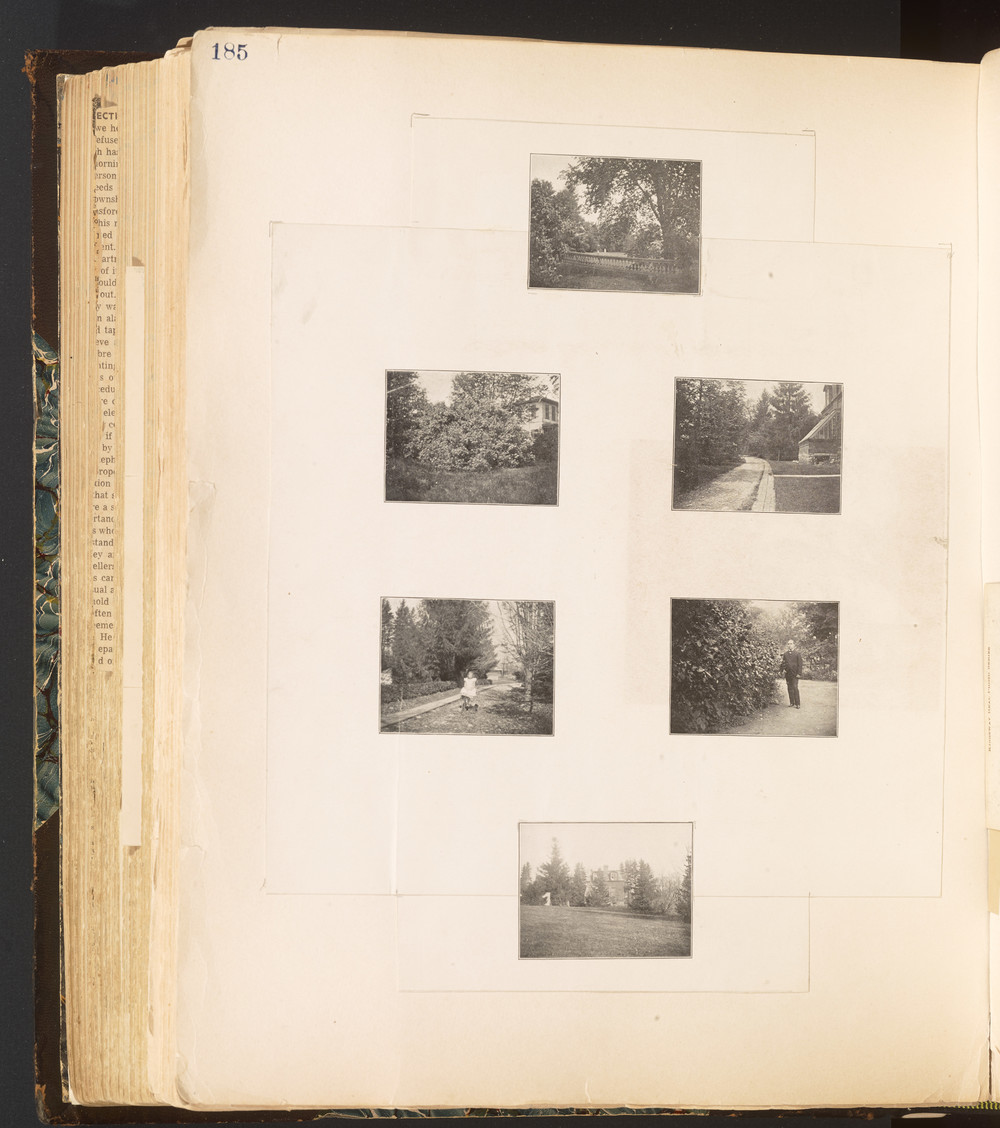