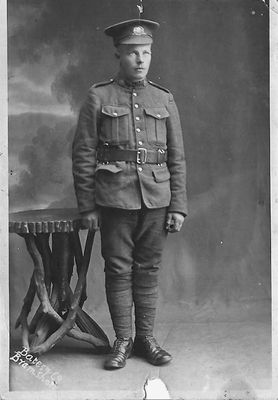 The only one of his siblings to serve in the armed forces, Dwight enlisted in the Canadian Over-Seas Expeditionary Force on January 26, 1916 at Bobcaygeon, serving as a Private in the 21st Battalion. His CEF Attestation Paper gives his height as five feet, four inches and his occupation as Engineer.

Dwight never married. He’s buried at Verulam Cemetery, Bobcaygeon where there are two grave markers – one with the Hamilton family, and a second one with his mother’s family, the Trennums. 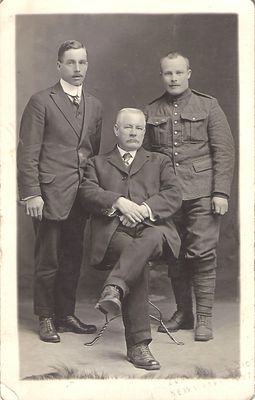 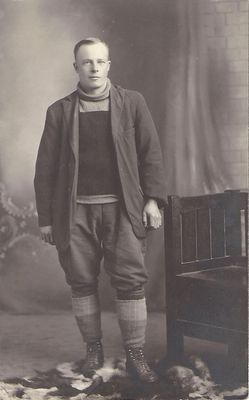 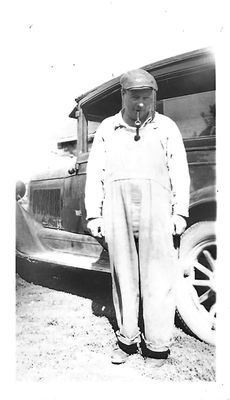