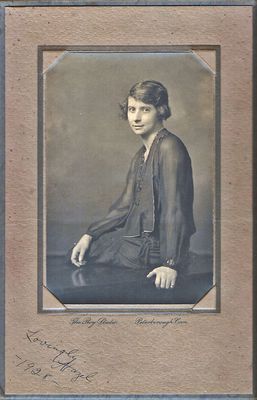 Hazel married Robert W. (Bob) Watts; I have no further information about him. The date and place of marriage is unknown, but the wedding photograph suggests that they were married at Christ Church, Bobcaygeon.

Hazel was buried with her parents and several siblings. 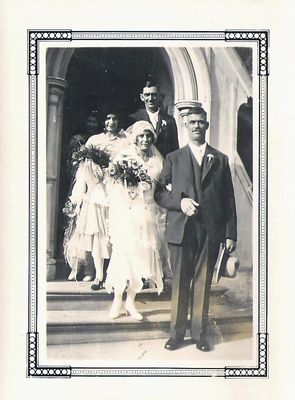