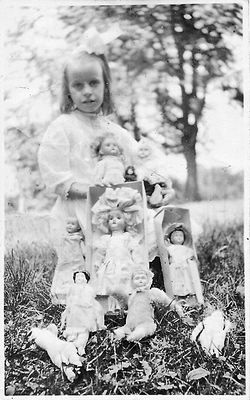 Gordon Moore was the son of Alexander Moore and Maria Morrison, who had been married at Peterborough in 1891. A brief account of his life is provided in Amy Ellen Cosh Memorial Bobcaygeon History, Dorothe Comber, The Bobcaygeon Independent (1972), Page 26:

Mr. Gordon Moore, watch maker and jeweler from Kinmount, gave his life for children unknown to him. He had recovered from polio myelitis but with considerable damage. Before the discoveries of Salk the only known treatment was prepared from the blood of a human recovered victim. Mr. Moore would be telephoned from Toronto. Over the rough roads of those days, in a small car, especially fitted for hand driving, he would travel to Toronto and give his blood to save from injury some child not known to him. He did it too often. His own strength was drained so that he was unable to recover from pneumonia for which there were then no magic drugs. Mr. Gordon Moore had given his life that children whom he did not know might be saved from crippling.

After Gordon’s death, Blossom married Thomas Staples. I have no information about him or his family.
Main Menu → Previous Panel → Next Panel
Powered by / Alimenté par