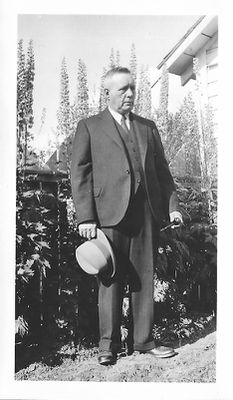 Following in his father’s footsteps, Bruce established what appears to have been a successful stationery business in Edmonton. He and his family travelled frequently. He and Thorne appear to have been close and kept in touch throughout their lives; Bruce was the informant on Thorne’s death registration in 1959.

Based on the census records, Bruce married Edith Marian Asselstine between 1911 and 1916, possibly in Edmonton. They had one child, Jack Bruce. 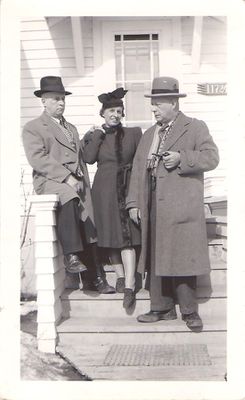 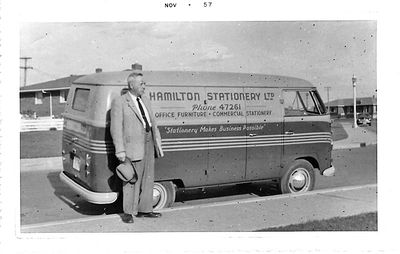