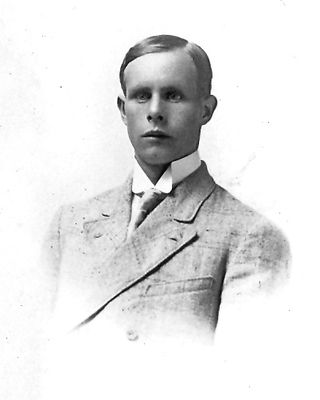 Russell Bernard Hamilton Details
Russell was the fifth child and fourth son of William Henry Hamilton and Margaret Emma Trennum. Other than the fact that his grave marker suggests that he was a Freemason, little more is known about him at this time.

Russell married Mary in Toronto on 7 February 1934. At that time, Russell was employed as an insurance agent. 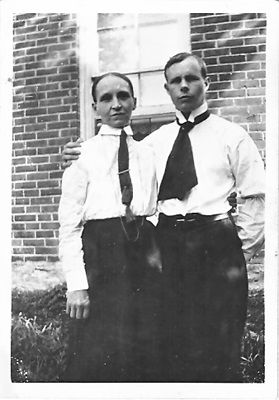 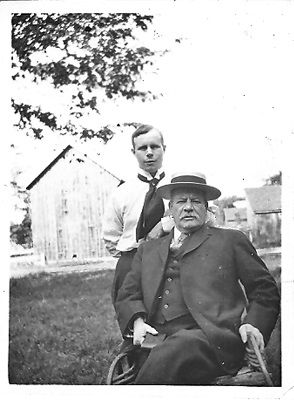