He graduated in 1895 from the University of Toronto and studied economics at Chicago and Harvard. Trained in law and social work, he was keenly interested in the human condition. In 1900, he became Canada's first deputy Minister of Labour.

His political career started in 1908 with his election as a Liberal Member of Parliament for North York. He later became the Minister of Labour in 1909. He was defeated in the federal elections of 1911 and 1917. He succeeded Laurier as leader of the Liberal Party of Canada in 1919 until 1948. 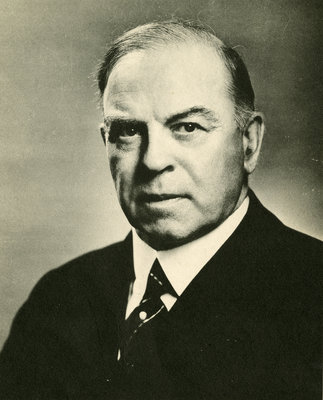