Media Type
Text
Item Types
Documents
Books
Description
A black hard-covered book with lined pages that contains handwritten minutes of Queenston Young People's Union meetings between 1944 and 1947 with some details on past and upcoming events, list of members, receipts and disbursements etc.

Notebook with almost 100 handwritten pages; size:18cm x 24cm. Pages are not numbered and there are a few missing or loosen.

Notes
The meetings were attended by Rev. Mr. Gordon who was the minister at St. Davids-Queenston United Church at that time. Among the invited guest-speakers were: Miss Corman, Mr. Laidman, Mr. Boyton Fisher and John Pendergast.

"The first meeting of the reorganized Young Peoples was held in the school hall with Jean Prentice in the chair. The meeting opened at 8:15 with the singing of Hymn #6, followed by a prayer led by Rev. Mr. Gordon. Hymn #12 followed and the scripture was read by Carolyn Fisher. Hymn #7 followed and the Benediction was given by Mr. Gordon. At this point Jean Prentice turned the meeting over to Barb Walker, the new President. The minutes of the organization meeting were read and the collection taken up. A suggestion was made by Mr. Gordon regarding a change in the order of service. The evening's entertainment Mr. and Mrs. c. H. Fisher who showed some coloured pictures taken on a trip to Montreal, Quebec City and the Saguenay River. Mrs. Fisher brought along some little curios which she had collected on some of their trips. After the pictures the group played a couple of games and the meeting closed with taps." 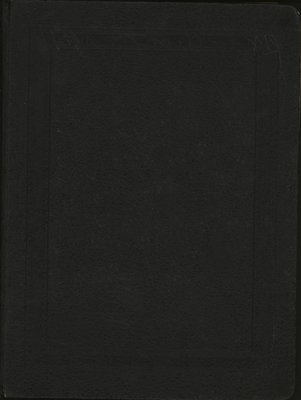