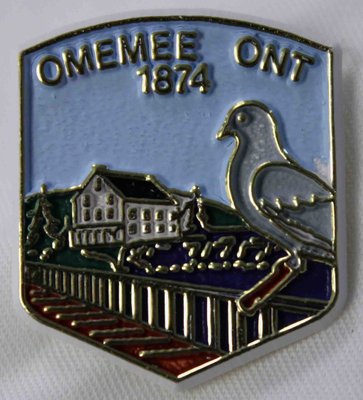 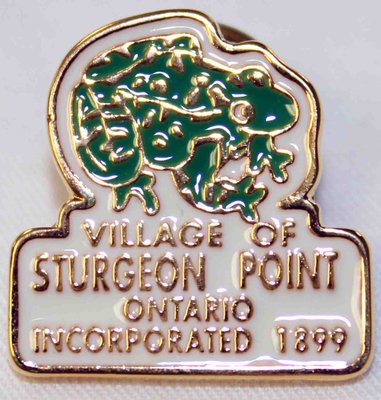 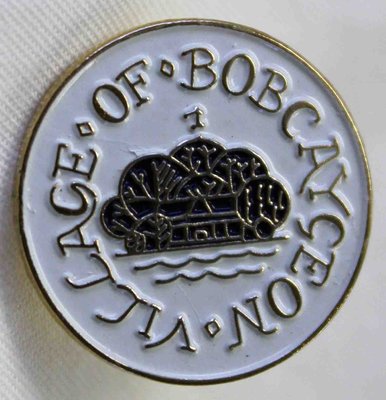 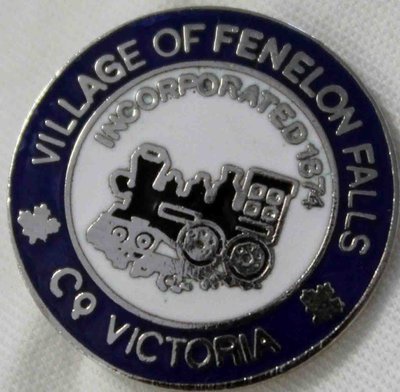 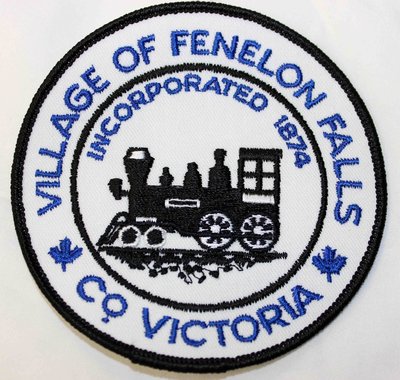 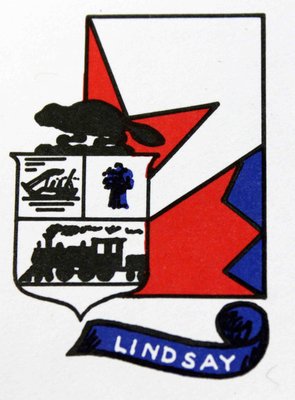 The Lindsay flag is made so that anyone, anywhere can identify it as representative of our town.

The red maple leaf taken from the Canadian Flag is "L" shaped--the first letter in the word Lindsay. The blue a "True Blue" represents the loyalty of the Lindsay people to Canada. White, the third main colour, represents the snow which covers our Town for over five months of the year.

The Lindsay Crest, which is located in the center of the blue area, contains four small symbols which portray different local industries--the beaver atop representing all. The sheaf of wheat, represents the many farms in our area producing foods while the boat to the left reminds us of the many years of transportation on the Trent System. At the bottom of the crest is the old locomotive which has played a great part in Lindsay's railroad history.
Main Menu → Previous Panel → Next Panel
Powered by / Alimenté par