Iron Key to the City of Toronto given to Card. McGuigan in 1946 on his return from Rome at a civic reception. 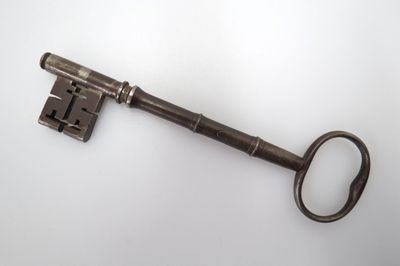 Silver Trowel presented to Abp. McGuigan on the occasion of the laying of the cornerstone for the new St. Michael's College, August 27, 1935 (A.W. ... 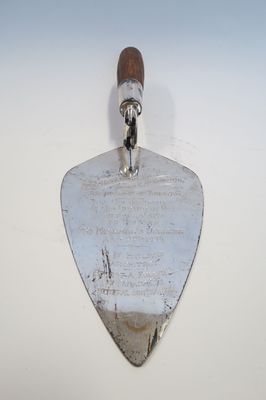 Silver Trowel (tarnished) presented to Card. McGuigan on the occasion of the laying of the Dedication Stone of St. Joseph's High School, Bloor Street ... 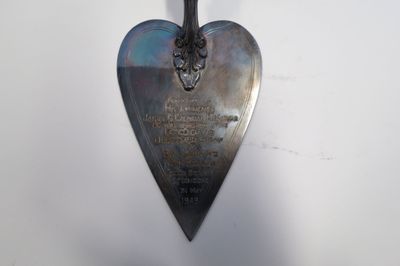 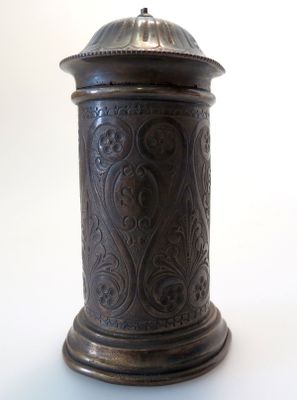 Bronze plate of Bp. Francis V. Allen that had been used as a printer's plate. 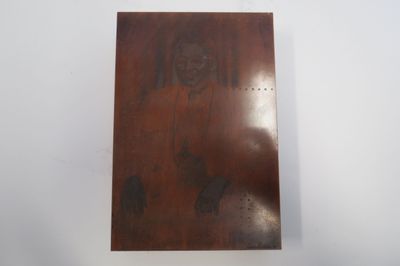 Bugia, or hand-candlestick (carried by a server standing beside a bishop at some liturgical celebrations). Gold or brass plated. Base is quatrefoil ... 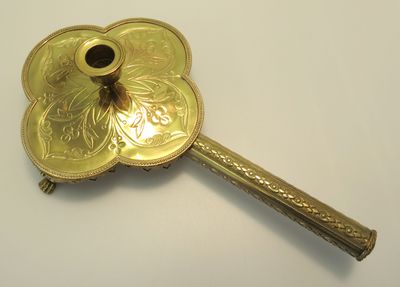 Gold ring with shell cameo carving of the Madonna. The papal coat of arms is inscribed on either shoulder. The inscription on the ring says “Arch’bp ... 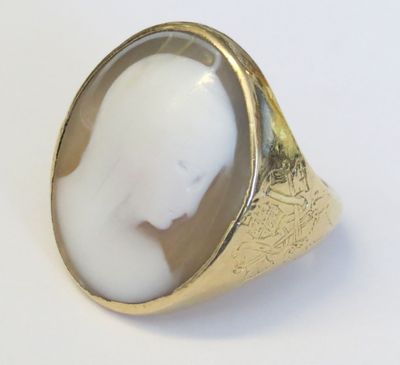 Lamp and bell used to signify that the Blessed Sacrament was being carried from the Church to the home of the sick for Viaticum. (Specifically for ... 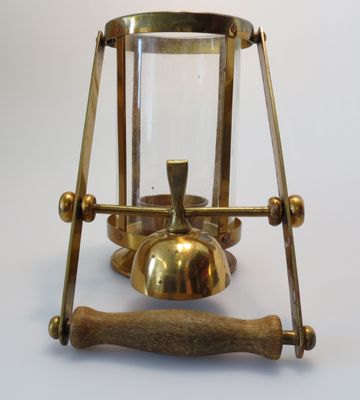 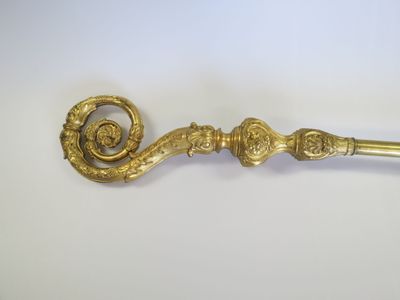 Death Mask of Most Rev. Fergus McEvay. Death masks are typically plaster casts of a person's face taken after death. Before the invention of ... 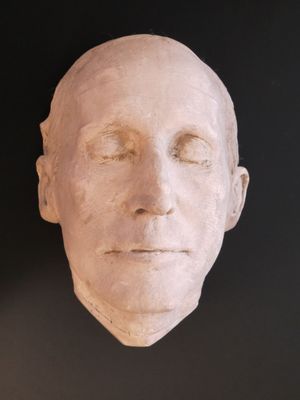 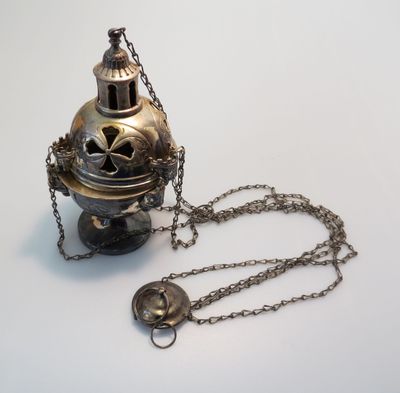 Boat with spoon, silver; (boat-shaped vessel which holds incense before it is put into a thurible. c 1880's. 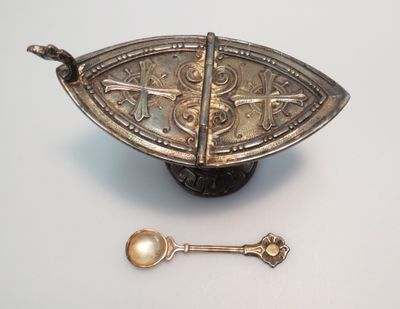 Large Victorian tilting set: ice pitcher and base with handle. Vessel has a hinged lid, pouring spout, and handle can be hung at either side on the ... 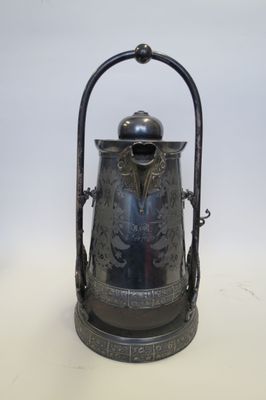 Viaticum cabinet, sick call set or last rites box in three pieces: back portion with compartment for liturgical items and a rendition of the "Pieta"; ... 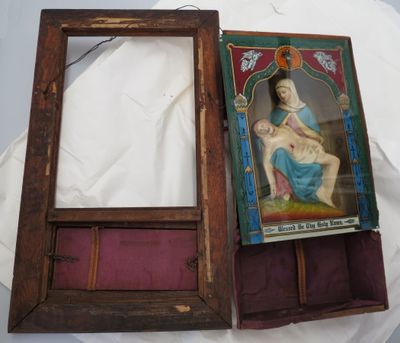 Companion of the Order of Canada medal

Companion of the Order of Canada medal in case – received by Cardinal Carter on April 20, 1983. 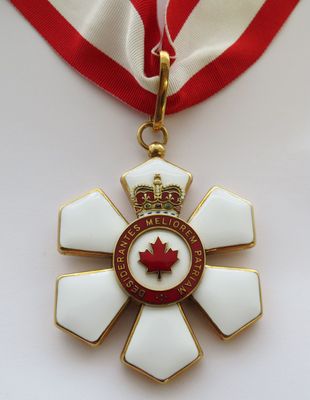 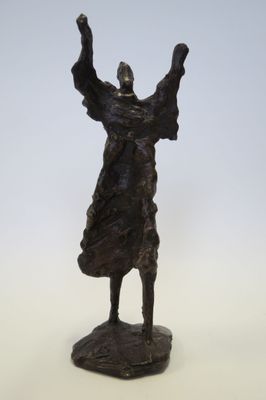 Set of three gold pallium pins, each with a yellow gemstone, possible yellow topaz or citrine. 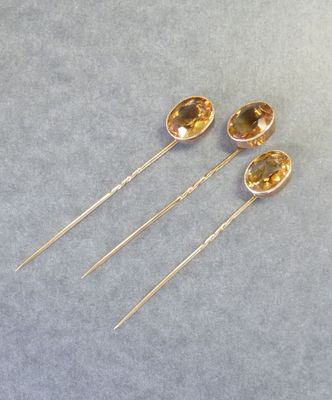